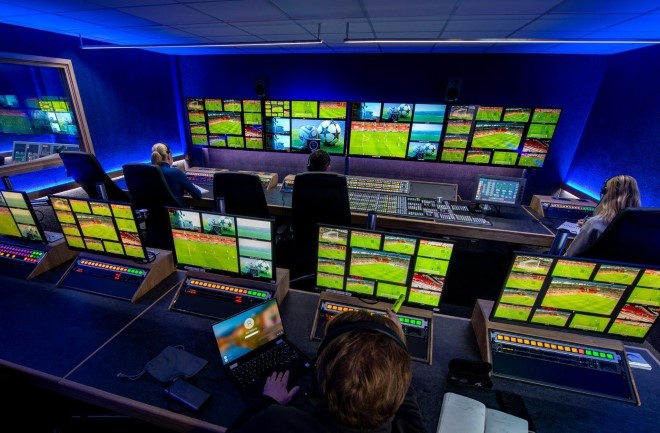 The BBC's coverage of the FA Cup Final in May was remote produced from Wembley by production teams working at Arena TV's newly outfitted production hub and utilising CoreTX. 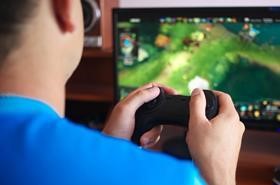 With TV audiences becoming increasingly familiar with the interactivity of gaming, those involved in creating and delivering scripted storytelling would be wise to provide shows that offer more immersive forms of engagement, writes Guy Gadney. 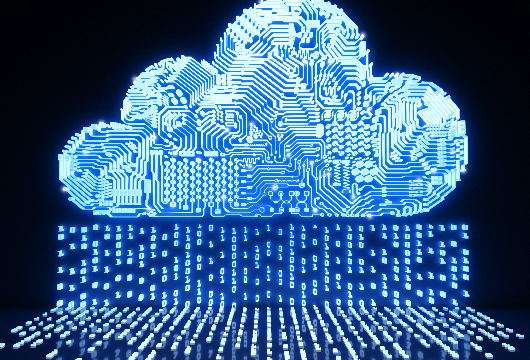 Webinar: Shifting workflows to the cloud with Prime Focus Technologies and Microsoft

Join IBC365 on Wednesday the 21st of July at 2 pm BST for a webinar, examining all aspects of moving a broadcast operation to the cloud, providing insight for anyone considering moving some or all of their content processing away from an on-premise solution.

On 25 August 2021, IBC365 will explore how to establish and maintain an efficient way to manage, manipulate, package and deliver content. This webinar will examine the fundamentals of building a scalable easy-to-manage pipeline. 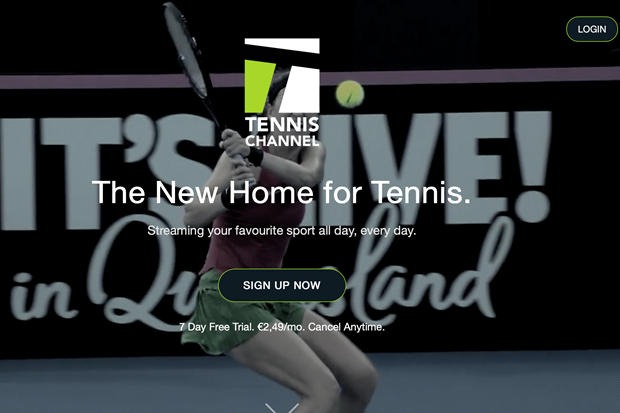 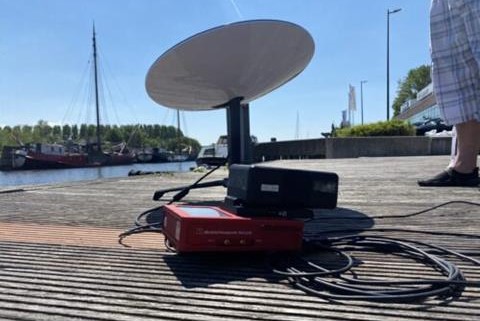 Mobile Viewpoint has announced the integration of Starlink as part of its offerings for network connection. With the launch of new low orbit satellites for global network coverage by the likes of Elon Musk's SpaceX and Amazon's Kuiper, remote communication is increasingly versatile. 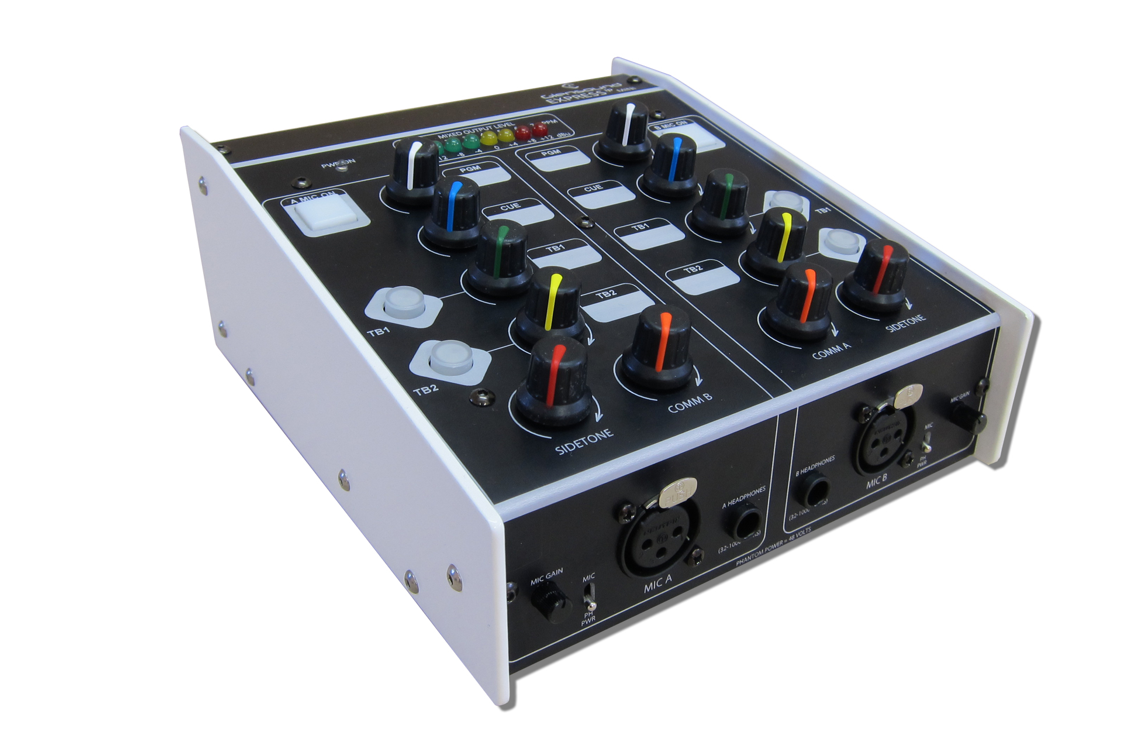 Time is running out... submit your paper before it is too late! read more

10 DAYS LEFT TO SUBMIT YOUR SYNOPSIS

Following this announcement, IBC is keen to support the industry as much as possible in these difficult times and we will be launching a virtual IBC Week to provide the industry with both insightful content, product innovations and valuable networking.

Remote editing and the acceleration of hybrid working

Behind the Scenes: Shooting a feature under coronavirus restrictions