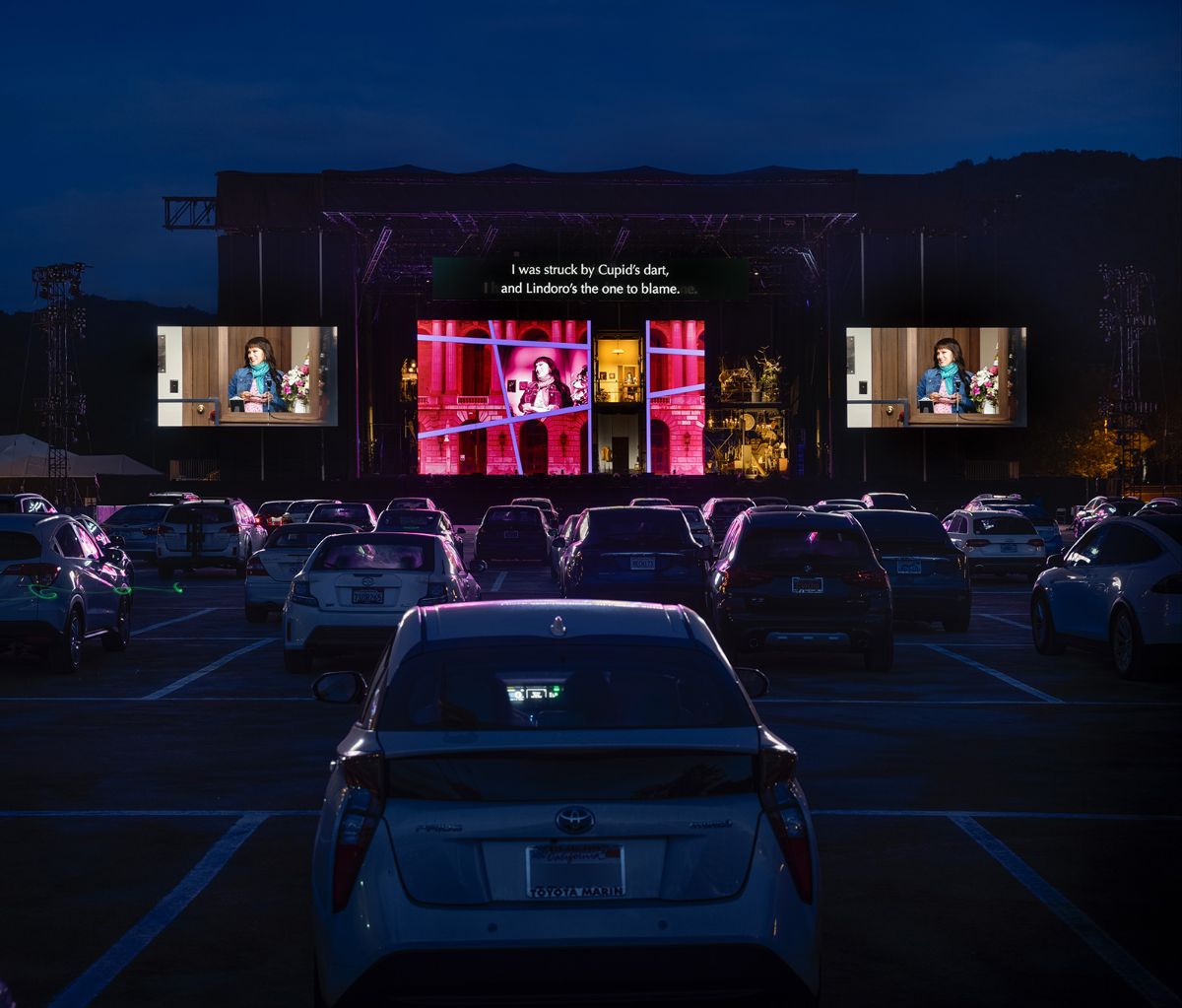 Ever been to a drive-in opera? Probably not as this is a rather unusual proposition but one that has just completed a run of evening performances that started on April 23 and finished on May 15 2021. Rossini's "The Barber of Seville" used a custom-built stage more often deployed for the "Coachella" festival, which was erected along with two IMAG screens in the Marin Center in San Rafael. This area accommodated 200 cars that could view the live stage. The "cheap seats" were the other side of the lagoon where another 200 cars could view the live transmission on a big LED wall. Rehearsals for this bold endeavor started when the temperature in the evenings was hardly Californian at less than 5 degrees centigrade. Fortunately, things had warmed up considerably by the time the run began, leaving wind as the only weather hazard to cause issues with the radio mics. In this scenario, getting the live sound right is obviously paramount and there were two Digico consoles and one Midas console used; one front of house, one in the orchestra pit and one on stage. Four Horus units were used, one handling the RF mics, one in the orchestra pit for the twenty musicians, one on stage for the monitor mix and one front of house. In some cases, these were primarily being used as I/O converters going from MADI or AES/EBU to RAVENNA or vice versa. The ability to have a simple network connecting all these boxes made the rigging much easier and less expensive and was building on years of experience in using RAVENNA in the opera house. 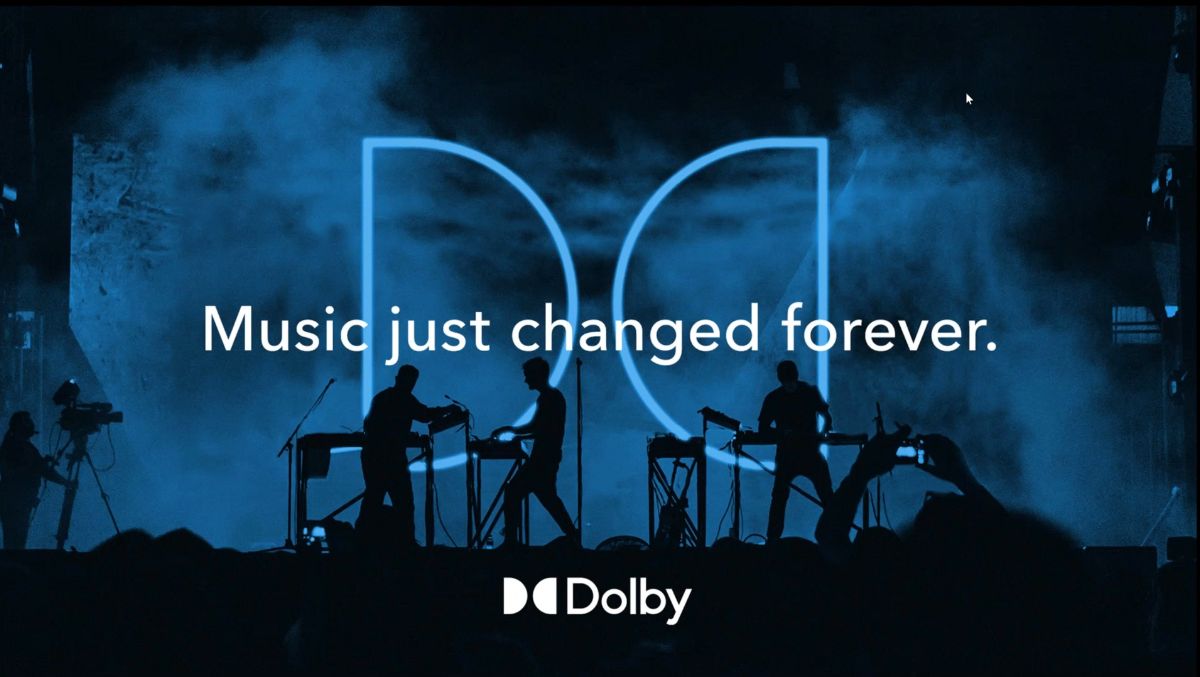 Watch this webinar with Harald Gericke from Platin Media Productions to find out more about the creation of "Berlin Moskau" by Schiller in Dolby Atmos.

Harald demonstrates the benefits of using Merging Technologies' Pyramix to mix the immersive audio content from stereo stems and render to Dolby Atmos. He discusses some of the artistic and technical challenges involved and explain why the final result is so worthwhile. Harald Gericke has been involved with all surround formats prior to moving to immersive audio. His extensive experience in mixing and authoring the different channel configurations makes him an expert presenter and an authority on Dolby Atmos for Music. Platin Media Productions is based near Hannover, Germany, and the studio is fully equipped with Merging's software and hardware products. 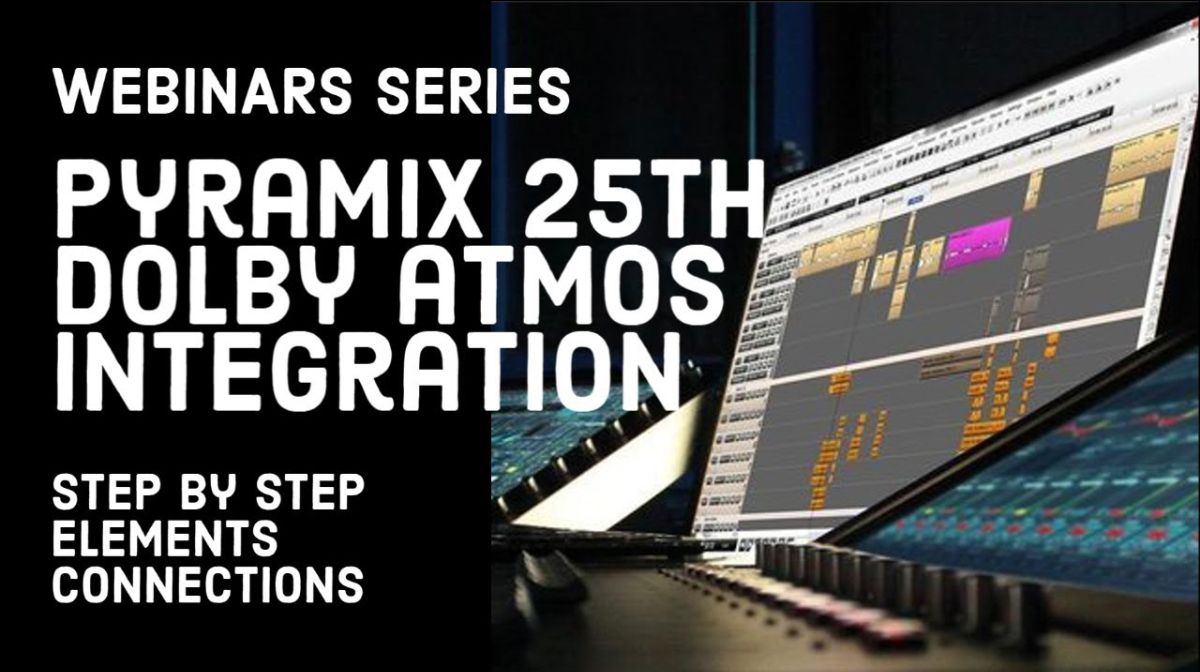 What is needed to mix or master content in a Dolby Atmos format with Pyramix 25th? This webinar takes it step by step, explains how to connect all the devices and the signal and metadata path. 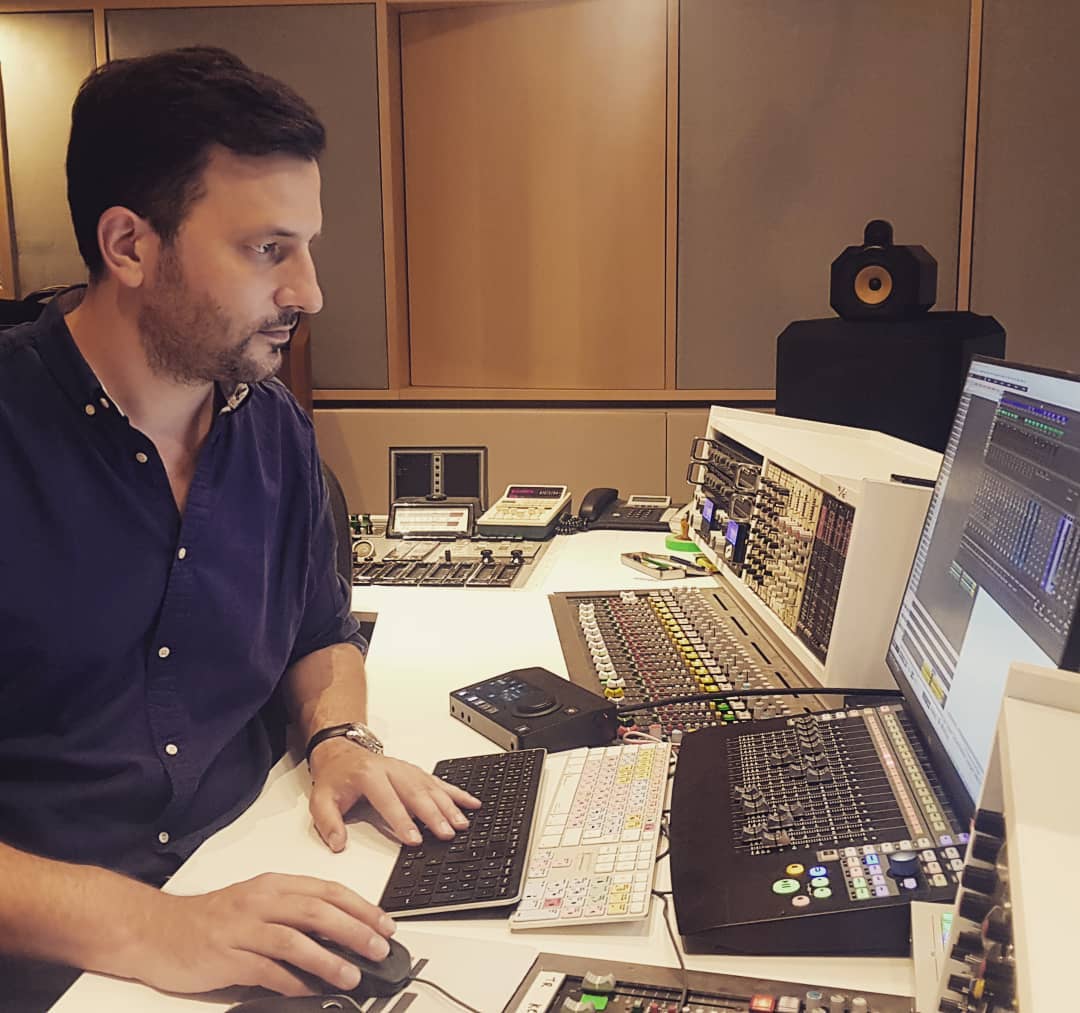 Travelling in Europe starts to become possible and we took the opportunity to visit some of our valuable  customers to see how they work with Dolby Atmos for Music.

It is especially classical music productions, some that are coming from existing material that labels want to distribute in the Atmos format and some other productions are new recordings that have been carefully produced since the start with an immersive image and colouring. 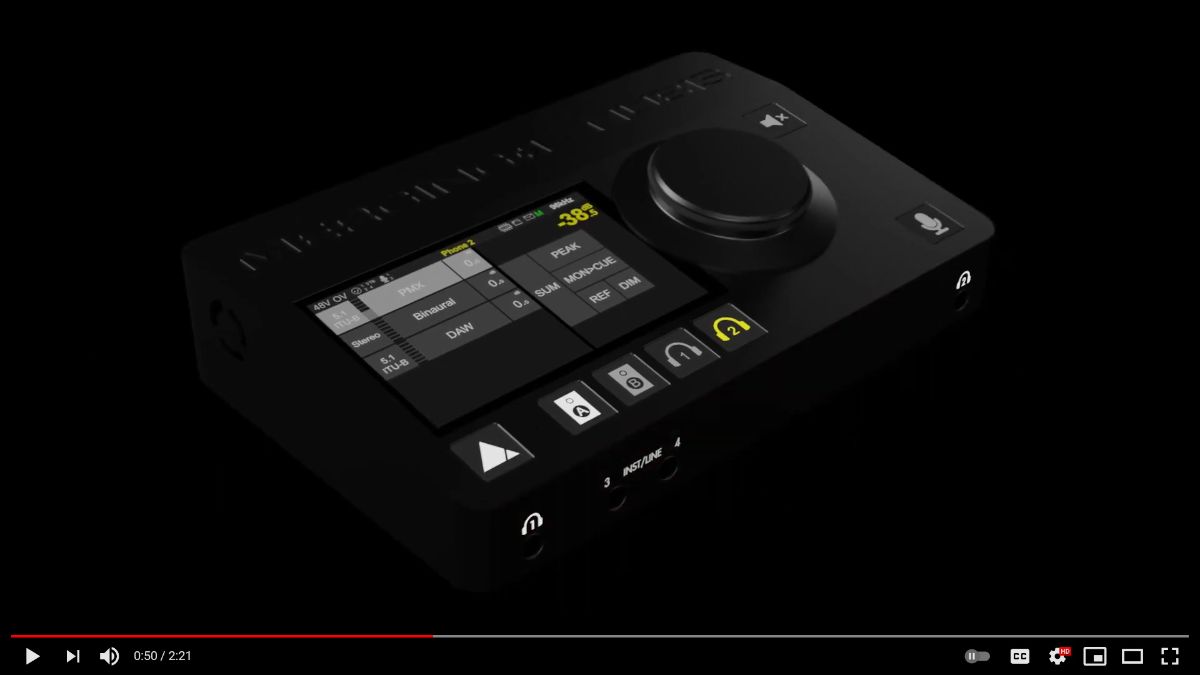 SPS offers an additional network connection for either redundancy or to eliminate an external switch, while Anubis offers an EtherCon connector for extra connectivity reliability. Your choice of model depends on your usage profile. As with other Merging products, both versions are offered in Pro or Premium. If 192kHz is the limit for you, go for Pro. If you are into true Hi-Res Audio and work in DXD/384kHz or in DSD, you will need Premium.

Whichever flavor you choose, you get the same beautiful unibody case crafted from a single piece of aluminium with the same multi-touch display with all the same control possibilities. ONE OF A KIND - whatever the flavor 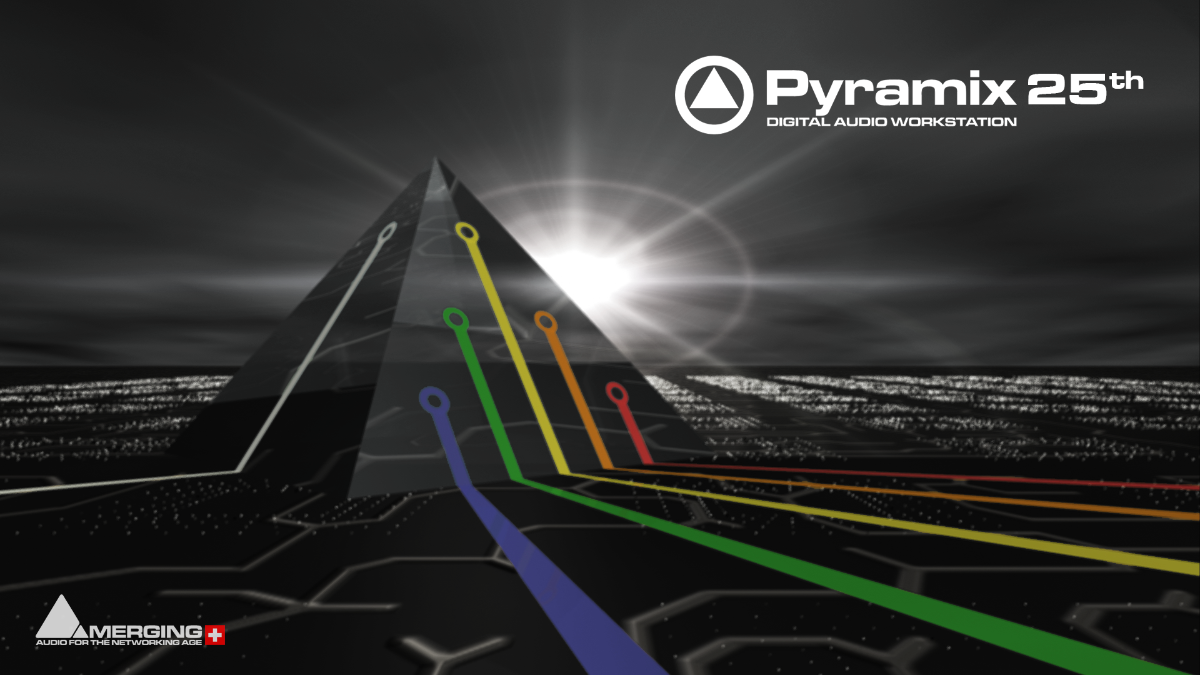 Want to try out Pyramix?

The trial version of Pyramix is intended to let you experience a complete Pyramix system for 30 days (Windows only), and is composed of:

HORUS CONVERTERS ARE PART OF THE MIX AT iZotope STUDIOS

Merging provides the RAVENNA/AES67 solution for the new studio facility

Given a reputation for producing award winning products and with a majority of employees being keen musicians, setting up a recording facility in the new headquarters in Cambridge, MA was a serious endeavour.  To support its purpose as both a testing facility and as a not-for-profit recording and mastering studio, careful equipment choice was paramount.   That task fell to iZotope’s Chief Engineer and Education Director, Jonathan Wyner and renowned acoustician, Francis Manzella.  Critical components in the listening chain are the mic pres and the A/D and D/A converters. The final choice was Merging’s Horus Networked Converters partnered with PMC monitors, Avid S3 EUCON Controllers with an IHSE Draco Tera KVM Matrix, Dangerous Audio compressors and Grace Monitor Controllers.

The Merging Insider newsletter is a collection of all the goings on each month from our office, located in the Swiss countryside. Find out more about what is happening with our product development, see details on users worldwide working with our equipment and generally keep on top of all that is happening.